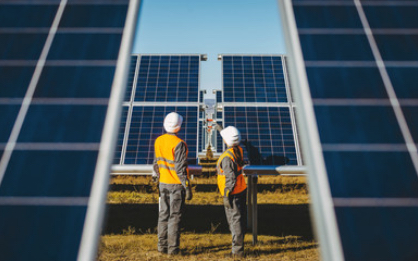 Why did people buy a Powerwall before Tesla’s big software update?

If the grid goes down, the Powerwall can keep your home powered for several hours or even several days (depending on your energy usage). By selecting “backup” mode, the Powerwall will stay fully charged at all times…waiting for its opportunity to take over when the electric grid putters out.

Using more of your solar energy on site can be satisfying, but it doesn’t make financial sense for most Americans. This is because most utilities will give the solar homeowner a full credit (or almost full credit) for each excess solar kWh (this is called “net energy metering”). In other words, the utility acts as a 100% efficient battery!

To learn more about these Powerwall features and the Powerwall generally, check out this article: Is the Tesla Powerwall 2 worth buying and how does it compare to other energy storage solutions?

Based on our survey of 90 major utilities around the country, 60% of major utilities offer “time-of-use” rate plans to homeowners. With time of use, you pay a higher rate for electricity during the high-demand hours (when it’s harder for the utility to provide electricity), and a discounted rate during other hours. In other words, the utility is giving you an incentive to help them manage the grid better.

To save more money under a time-of-use rate plan, you could do more of your energy-related activities during the discounted off-peak window. For example, you could wait to start the dishwasher until the off-peak window starts. While that might work fine for some, others would rather not think about it (because life is complicated enough).

To set this up in the Powerwall 2’s phone app, select the “time-based control mode” and indicate the start hour and end hour of your time-of-use rate plan’s peak time (for example, 3pm to 8pm). Then the Powerwall 2 will go to work saving you money by maximizing the portion of discounted off-peak electricity used by your home.

To see if a time-of-use rate plan is offered by your utility, check out the CutMyBill calculator.

Is the electric bill savings worth the Powerwall 2 cost?

A well-reviewed local energy professional can get you a solid bill-savings estimate, accounting for your specific electric rates, energy usage pattern, etc. This article will get you an initial idea of whether the Powerwall 2 is worth it.

How much does it cost?

Electric bill savings doesn’t mean much unless we compare it to the Powerwall 2’s cost.

The Powerwall 2’s list price is $5,900 (as of August 2018). Let’s add $2,100 for supporting hardware and installation (this varies). This gets us to a grand total of $8,000. The Powerwall warranty guarantees that it will be able to store at least 70% of its original capacity 10 years out. Let’s be conservative and assume a 10-year system lifetime.

Are any incentives available?

Alas, energy-storage incentives aren’t (yet?) available in most states. California is an exception, with the well-funded Self Generation Incentive Program (SGIP). Under this program, a Powerwall 2 could qualify for a whopping $4,200 rebate (or 14kW Powerwall capacity times $300 per kw — the total rebate depends on the rebate “step” your utility is in at the time you have the Powerwall 2 installed).

What’s the difference between the peak and off-peak rate?

With “time-based control” mode, the Powerwall’s job is to shift peak usage into the off-peak window. This strategy isn’t worth it if the peak rate is barely higher than the off-peak rate (e.g. under Maryland PEPCO’s R-TM rate plan, there’s only a third-of-a-penny difference between the off-peak rate and peak rate).

What’s the cost to store/discharge a Powerwall kWh?

For a quick initial analysis, we could simply compare the off-peak rate / peak rate differential with the average Powerwall cost per kWh (over 10 years). To simplify, we’re applying summer-season data to the entire year.

Recall that outside California, we’re assuming an $8,000 total Powerwall 2 cost. Across the surveyed utilities, our estimated average weekday peak-time usage is 13 kWh (about a third of the daily 42 kWhs used). 260 weekdays per year times 10 years is 2,600 total weekdays (weekends are typically 100% off peak). Multiplied by 13 kWh used in peak is about 34,000 kWh. So let’s assume the Powerwall is storing and discharging a total of 34,000 kWh over 10 years (which, by the way, is 90% of the maximum permitted under the Powerwall’s warranty). In other words, we’re never pulling electricity from the grid during the expensive peak time. Dividing the total Powerwall 2 cost ($8,000) by 34,000 kWh stored/discharged gets us to 23¢ per kWh.

Your specific situation could be very different — off-peak/peak rates differ by as much as 44¢ outside California and 36¢ in California. The Powerwall 2 is a solid investment in these cases.

And it’s a different investment entirely when solar is involved — you could shift some or all of the excess solar production from the off-peak window to the peak window…getting more value out of both your solar energy system and your Powerwall 2 (let alone that 30% federal tax credit for solar and the Powerwall 2).

At the end of the day, we suggest you get a few free quotes for both a standalone Powerwall 2 battery system and a Powerwall + solar energy system combination. Quotes from well-reviewed installation companies will account for your specific data and will get you a clear picture of this unique investment opportunity. You can quickly find and connect with reputable installers at SolarReviews.com, which hosts the largest online collection of installer reviews. 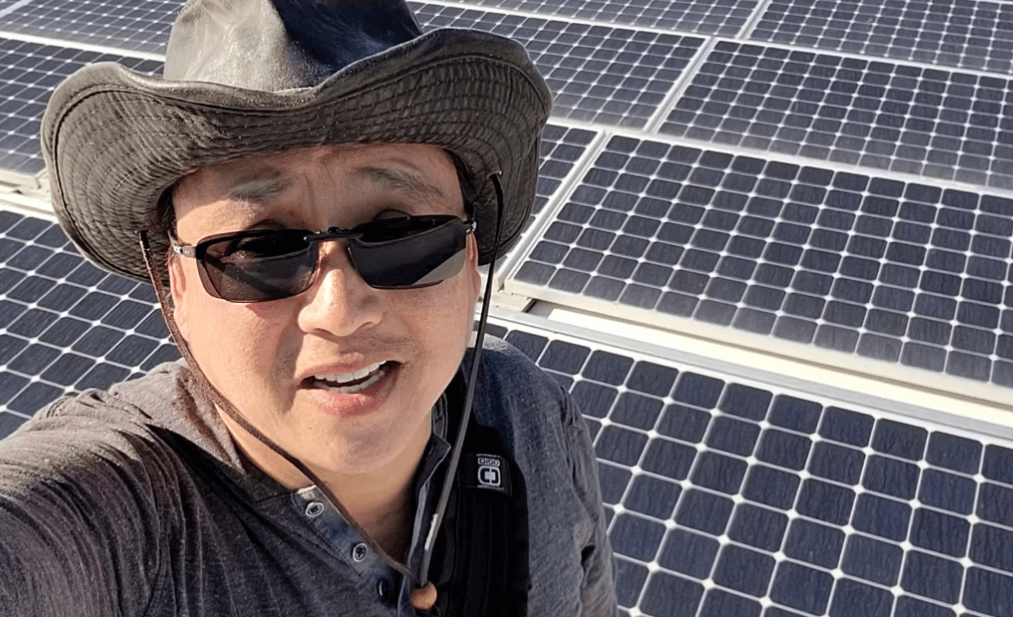 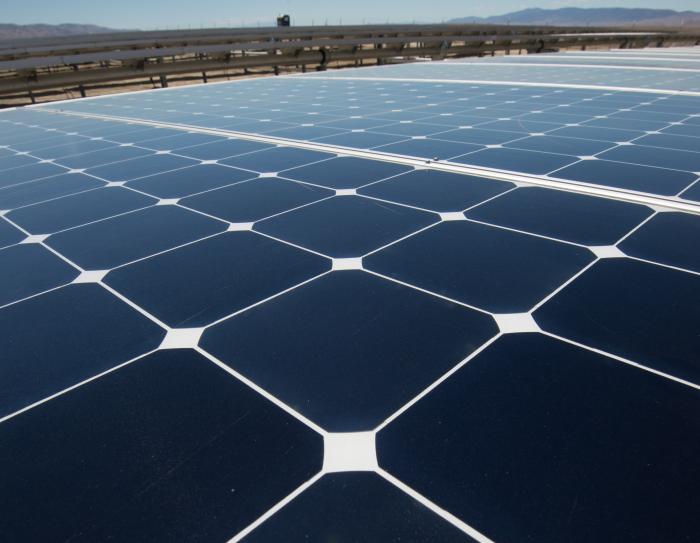